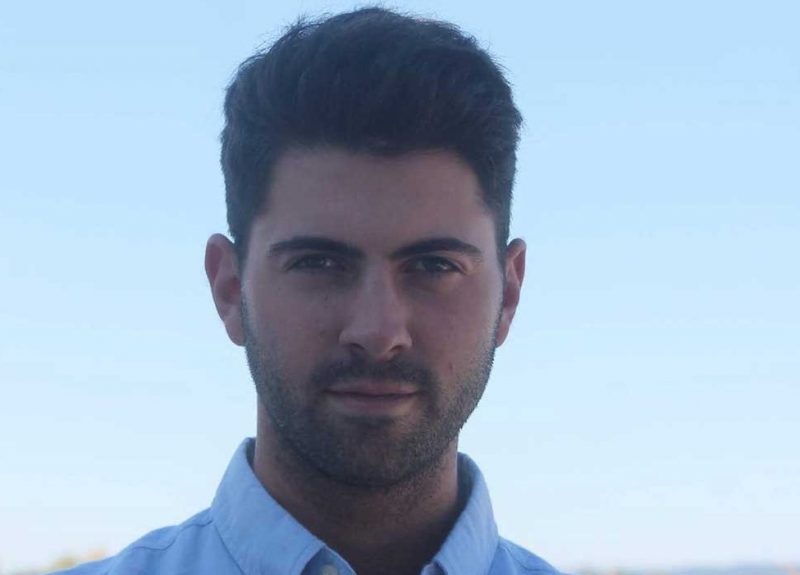 Big Joe: It’s either that my parents thought I was hitting the ball pretty far or they thought I was a little overweight when I was young. Hopefully, it is the first option.

Super Joe (with a Spanish accent): I was about 7 or 8 years old when we went on vacation in Mexico the whole Lamarre family. We went to play golf one day and my caddy kept calling me Super Yo because for a little kid I think I surprise him and even may helped won him win a few side bets.

Rev: My golf coach Derek Ingram on the Canadian amateur national team said when I first met him that every player on the team will get a nickname and it will happen “organically.” To this day, I am not quite sure what he meant. We kept talking and I explained how my dad saw the newsletter I was getting on the team. My dad didn’t know I had a twitter account at that time, so he obviously felt obliged to investigate. Surprised, he asked me why I had so many tweets on religion? That’s when I realized how rarely I post on twitter… In fact, at that time, the only posts I had on Twitter were for attendance points in a religion class at Saint Leo University. That is why my dad was wondering if America changed me because ALL my tweets were about religion and I don’t usually talk about religion very often. We had a good laugh about it and it made me realized I needed to clean-up my twitter a little bit. In the end, my teammate Josh Whalen looked at my situation and came out with the “Rev.” Short for Reverend. I guess this nickname happened “organically.”

Savage:  Well Mr. Savoie is not only nice and polite, he can also be tough and fierce. Don’t step on his toes too much, at some point the Rev becomes Savage 😉

The artist: This nickname comes from my friends the Laoun when I was at the Cegep of Saint-Jean-sur-Richelieu. We were several players coached by Daniel Langevin at the junior provincial championship in Val d’Or and I brought my guitar for the week. After a long day of competition, Daniel’s “gang” gathered around the fire to relax. I took the opportunity to play some acoustic songs. Maxime and Antoine decided to call me the artist! It was probably the cherry on the cake since I also had some talent to get me out of bad situations on the golf course. The fact that I played a little guitar and that I was able to save par from the most difficult places probably gave me this nickname.

Here we go again, my friend!

It’s official: I am turning pro!